We are a bunch of passionate individuals, driven by a shared vision. At both governance and operational levels, our team brings extensive networks, valuable experience, fresh thinking on social challenges and a long term commitment to sector innovation. 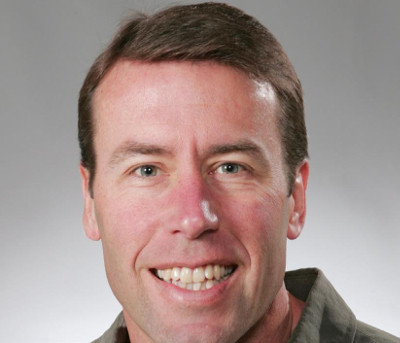 Myron brings significant insight and leadership experience to the issues related to early childhood development and family wellbeing. Upon completing a PhD in 2005 in Social Psychology, Myron worked for the Psychology Department at the University of Canterbury coordinating courses in child development, personality, family, and adult development. From 2007 through 2009 Myron worked as a postdoctural research fellow with Professor Lianne Woodward on a parenting and family life study funded by the Health Research Council in conjunction with the Christchurch Health and Development Study (CHDS). The CHDS is a 30 year longitudinal study of over 1200 people born in Christchurch and investigates critical child development issues concerned with early developmental risks, brain development, parenting and family functioning. Now a senior lecturer in the College of Education, Health & Human Development, Myron lectures across undergraduate and graduate courses on child and adolescent development, and together with his Masters and PhD students, pursues research on social development, parenting, family well-being, and positive youth development. Myron served as the Board of Trustees secretary for the Christchurch South City Youth trust from 2009 to 2014, and has been an advisor to the Te Whakaora Board since mid 2015.