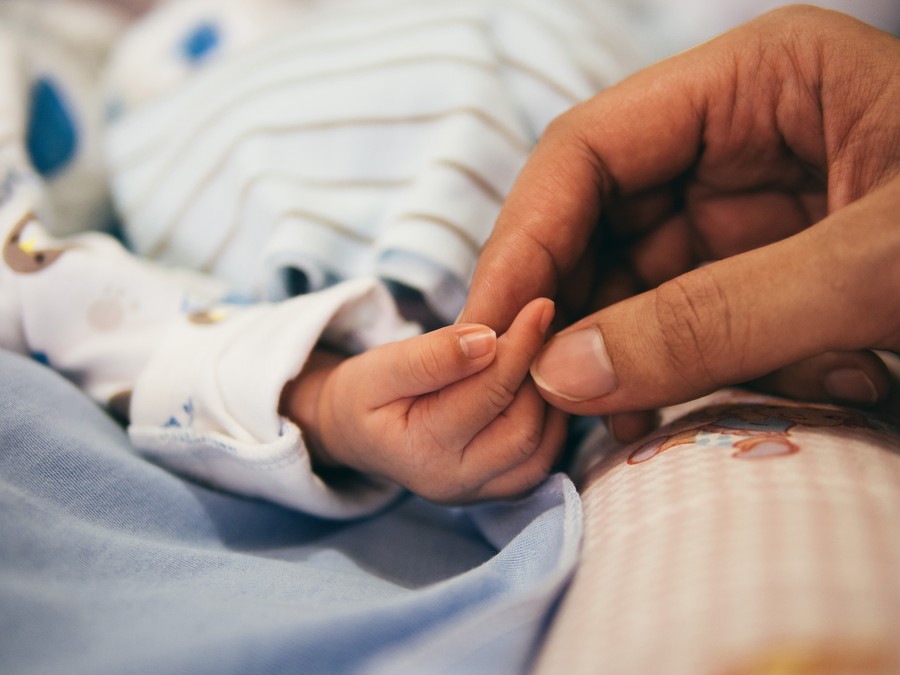 One Story of Many

A mother without her children

“I had nothing in my bones; I had to hold my heart from breaking. I could feel this negative energy around me. Not even alcohol or weed could comfort me, they were the furthest things from my mind.”

A mother without her children

Tianna's* daughter was one day old when Oranga Tamariki came to the hospital and removed her. She was told it was due to her history.

Three years earlier, the three children still in Tianna's care were removed - she remembers the exact date and time - 3pm on August 3rd, 2015.

"They turned up and said I could make this easy or difficult. My youngest was only 13 months old. I got him his favourite teddy and said 'you go for a ride now ok?'

"After they left I'd never felt such overwhelming hopelessness and despair. I had nothing in my bones; I had to hold my heart from breaking. I could feel this negative energy around me. Not even alcohol or weed could comfort me, they were the furthest things from my mind."

The events leading up to that point were complicated, involving broken relationships, drugs, alcohol, and poverty.

Her youngest children now make up some 6,300 children in state care. But tragically, this doesn't guarantee they are safer.

Two reports released by Oranga Tamariki (Ministry for Children) in March found more than 220 children were harmed in state care in a six month period during 2018. Of the reported abuse, 36 children were sexually harmed, 182 physically harmed, and 35 neglected. More than half of children abused were Māori – launching a Royal inquiry into Abuse in State Care.

Perhaps the most tragic aspect of childhood harm is its after-effects, which can echo through an entire life. The Ministry of Social Development recently released research into adverse childhood experiences (ACEs) among children and families in New Zealand. It found children who experienced no ACEs performed better in cognitive tests, and those who had experienced ACEs performed worse relative to the number of ACEs they had experienced.

Looking to find solutions, the research also investigated protective factors for at-risk children. It found the most protective factors were 'the strength of the mother-partner relationship' and the 'level of parental health and wellness'.

This is why Te Whakaora focuses on healing the parents. In situations where children are removed - often rightly so for their protection - our focus is getting parents to a healthy place so their children can be safely returned to flourish and end the generational cycle of broken families.

Tiana provides an insight into generational effects - she herself was placed with another family when she was a child - an environment she describes as 'chaos', where she faced physical, emotional and sexual abuse. She recounts a yearning for a relationship with her mother that she never had.

"When I became a young mum I had no idea about how to be a good mother. I wanted to get some mothering from my own mother. I would look to my mother to be embraced, but she would blame me and force us away with no money or nowhere to go."

Between her three children being taken and her daughter being born, Tianna had taken positive steps, including completing the Family Restoration Course at Te Whakaora and a one-on-one counselling session.

Her face lights up when she recounts her journey with Te Whakaora Tangata.

"It was the first time my eyes were opened to what was happening in my life: the roots of rejection when I was a little girl and how it was a cycle. It gave me insight into how I was making my decisions, and the 'house of light' I wish I raised my children in, not the house of darkness. I wish I knew then what I know now."

The Royal Commission into Abuse in State Care will make its first report to Government in December 2020. By then, the 'wellbeing budget' will come into effect.

The budget has pledged, among other things, to improve child wellbeing and make "our country the best in which to be a child". Family and sexual violence will be addressed through 10 government agencies in a joint venture, as part of a $320 million package.

While this intention is good and there is an important role for the state to play, it will take whole communities, families, and individuals - all of us - to effectively tackle this issue.

It will take people like Tianna. She is currently filing her own request to have her youngest children returned.

"I understand why CYFs needed to come in, but while they can look at my past, they also need to acknowledge the good work I've done. I agree that CYFS had to intervene when they had to, just don't shut the gate, don't close the door on allowing us to have our children back."

While she waits for the outcome, Tianna continues on her journey, every week attending Kia Kaha: community mentoring at Te Whakaora, something she says gives her a sense of hope, consistency, purpose and family.

"I know that although I can't do anything for my kids right now, I know I can pray for them."

*Name changed to protect identity of children in care and the ongoing case.